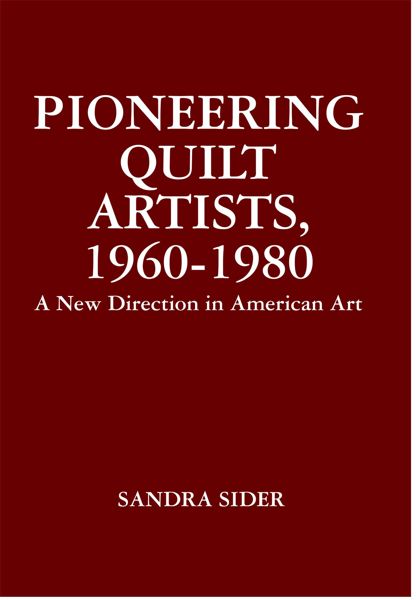 My new book Pioneering Quilt Artists, 1960-1980: A New Direction in American Art was nine years in the making!

As the 21st century began, I kept thinking about the individuals who first began making quilts as an art medium in the 1960s-70s–and wondering why they did.  I also realized that some of them were becoming elderly and that someone should contact them and do more complete documentation of the early quilt art movement than was already available in published sources.

(Mouse over images for attributions–Ed.) 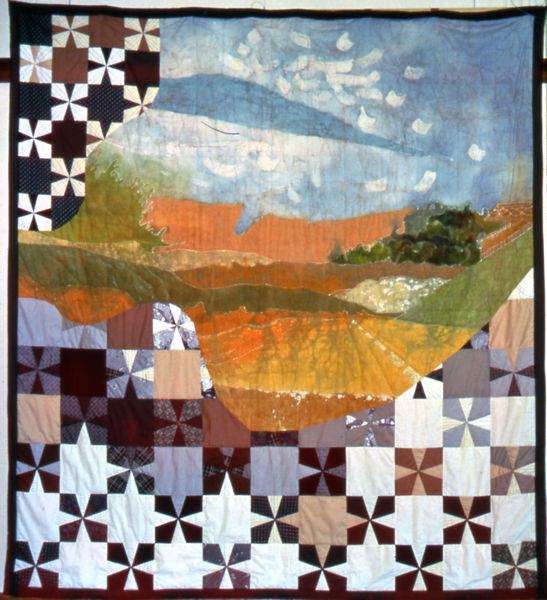 Between 2001 and 2008, I interviewed some 50 artists and viewed more than 500 images.  Among other things, I learned the importance of stitchery groups and surface design workshops between 1960-1980.

The manuscript was passed around university presses for more than 2 years and rejected by 3 of them. Reasons given by the anonymous readers included

Well, finally I got the message, and decided to publish the book myself. 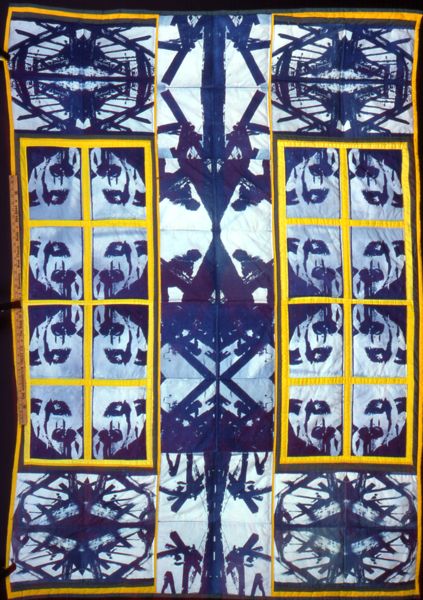 The only disappointment was that, with my limited budget, I had to cut out 50% of the images in my contract with createspace.com.  For those of you contemplating a self-published book, I am happy to recommend this production company–which uses amazon.com as its major marketing and sales vehicle.  The author controls the pricing, and you can see on Amazon that they have already discounted my book, hoping that the volume of sales will compensate for Amazon’s reduced per-copy revenue. 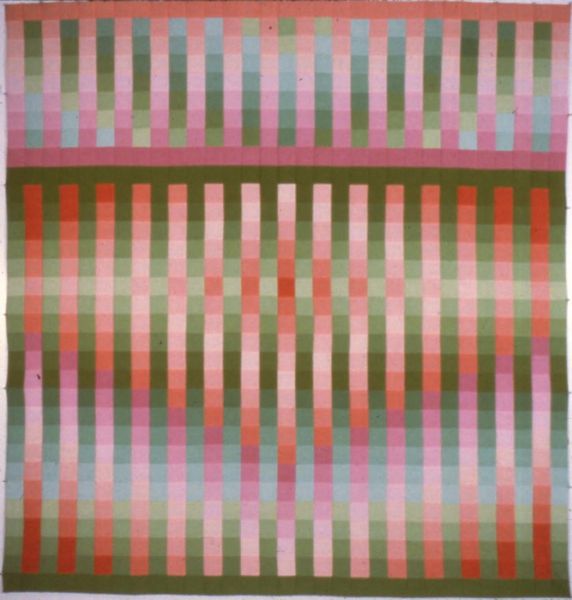 As for me, I’m happy just to have the book published!  The icing on the cake would be to sell 583 copies and break even on my investment.  But with so many people self-publishing, there are so many books out there now that you cannot expect to turn a profit.

The publication should be its own reward. 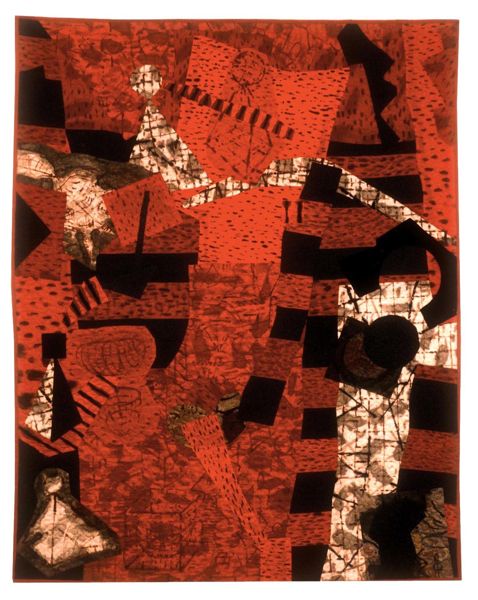 _______________________________
Dr. Sandra Sider, a New York-based studio quilt artist, has published articles and reviews concerning fiber art and other aspects of visual culture for three decades. Her graduate degrees include an M.A. in art history from the Institute of Fine Arts (New York University). She is also an independent curator and Vice President of Studio Art Quilt Associates (www.saqa.com).  She teaches art history as an adjunct for the Fashion Institute of Technology in New York City. Her web site is www.sandrasider.com.